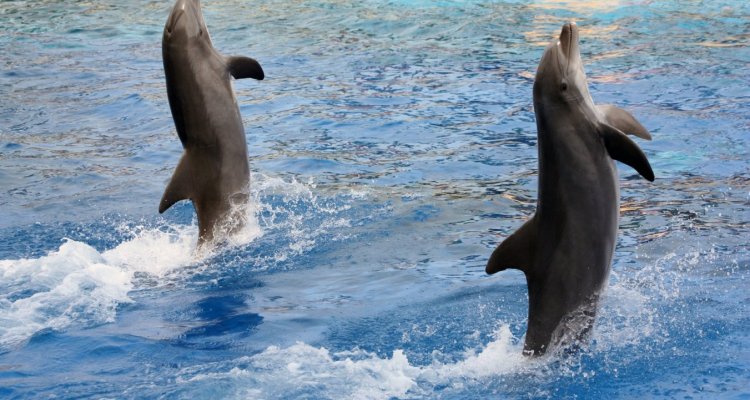 Spread over 26 hectares, the Marineland Theme Park consists of a marine zoological park including a dolphinarium and several aquariums, a water park (Aquasplash), a playground for children (Kid's Island) A mini golf (Adventure Golf) and a three-star hotel (Marineland Resort). It is one of the four French dolphinariums and one of the two European dolphinariums to present orcs.

With more than one million visitors annually, it is the most visited tourist site in the Provence-Alpes-Côte d'Azur region. Its zoological park is one of the five most visited zoological establishments in France, and the most frequented of private zoos.