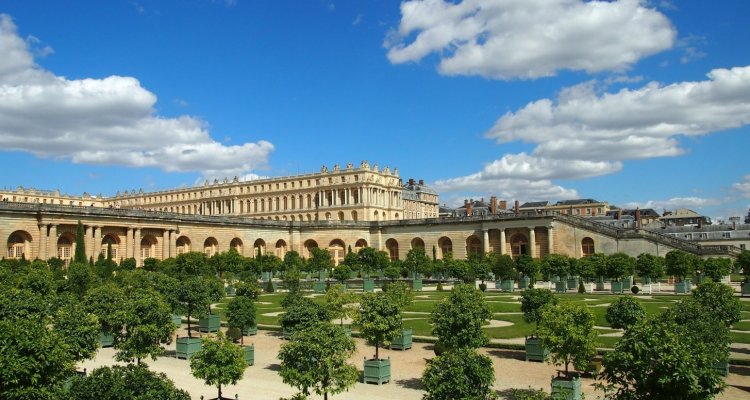 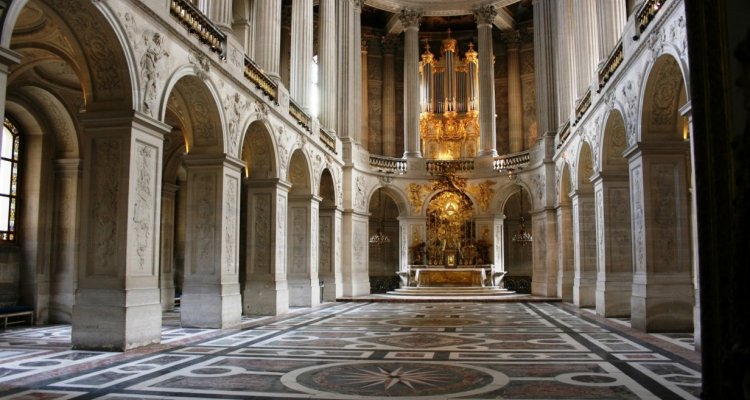 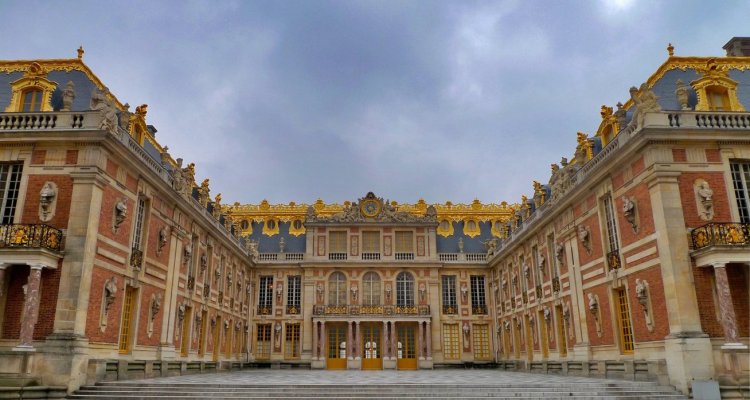 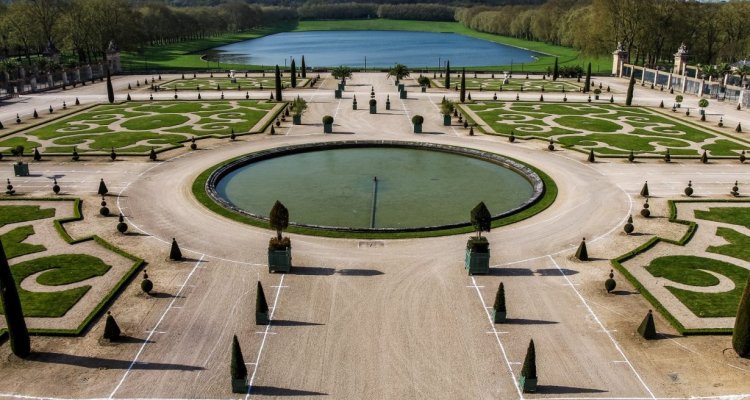 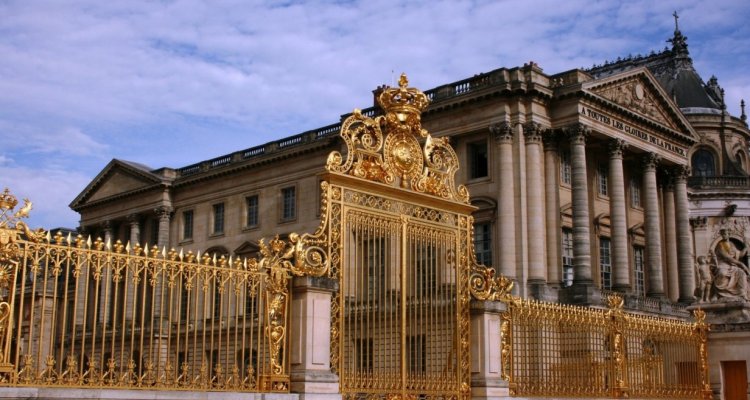 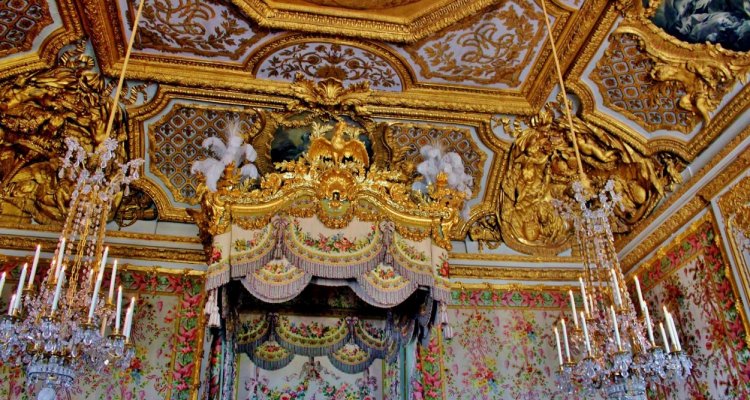 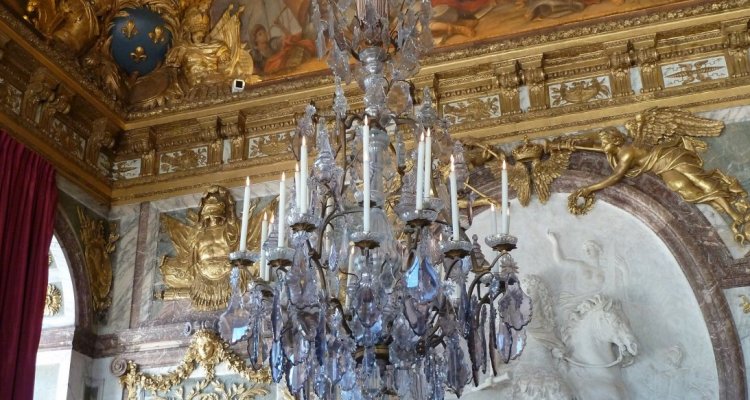 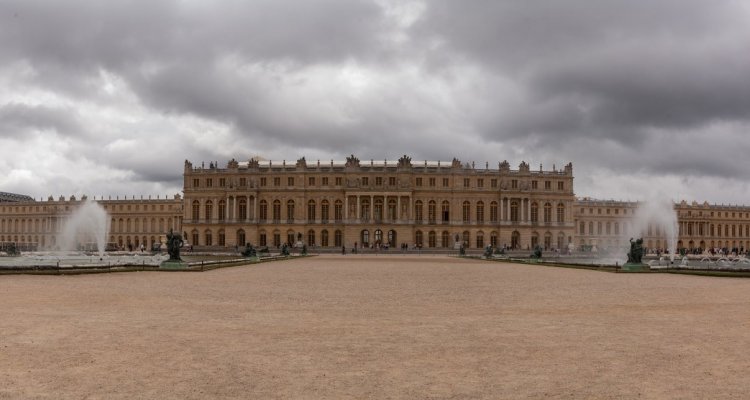 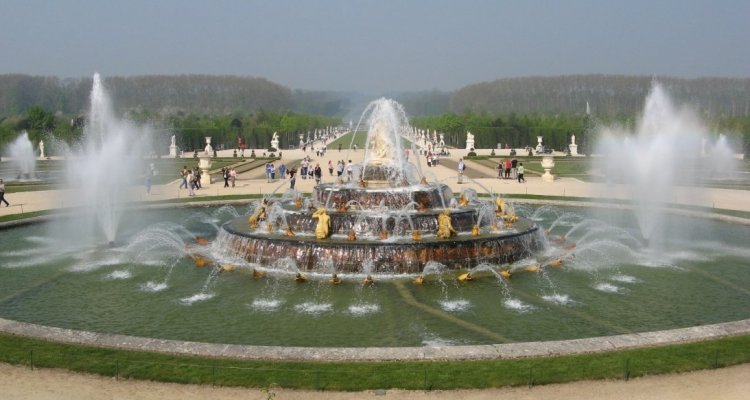 Le Château de Versailles, which has been classified as a World Heritage Site for 30 years, is one of the finest achievements of French art in the 17th century. The former hunting lodge of Louis XIII was transformed and enlarged by his son Louis XIV who installed the Court and the government of France in 1682. Until the French Revolution, kings succeeded each other, Their turn the Castle.

Galerie des Glaces, Grands Appartements du Roi, Musée de l'Histoire de France, over the centuries, the castle of Versailles, seat of power until 1789, has not ceased to deploy.