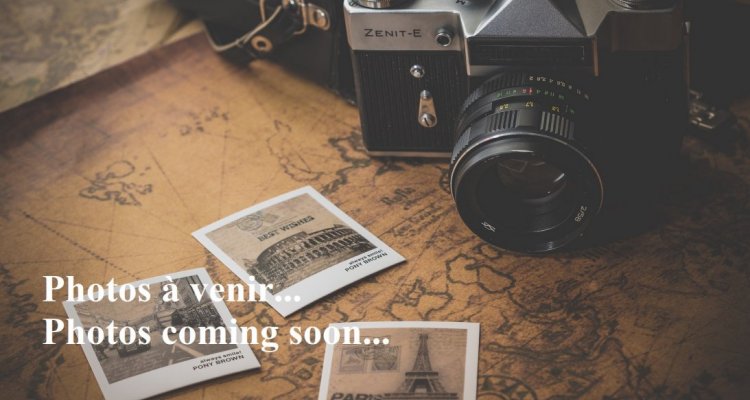 Built on a promontory overlooking the town of Chalais, the castle, the cradle of the Talleyrand-Périgord family, is imposing. The access to the main courtyard is made by a drawbridge of the XVIth century, one of the rare still in function in France. The main body of the Renaissance building, flanked by projecting pavilions, attracts attention by its very 17th century facade and by its high roofs of slate, rare in the Charente. Finally, a high square tower of the XIVth century with machicolations dominates the valley.

Since the end of 2011, the château has been owned by Yves Lecoq. The visit of the castle will take you on the footsteps of the Talleyrand-Périgord: the history of a family and the rebirth of a castle told with details and anecdotes by the guides of the association of safeguarding the Pays de Chalais.

The Château de Chalais is open to the public all summer and by reservation the rest of the year.
For groups on reservation all year.
May - June : Weekends and holidays from 3pm to 6pm
July - August - September : Tuesday to Sunday from 3 pm to 6 pm

Cultural and Artistic
Religion and History